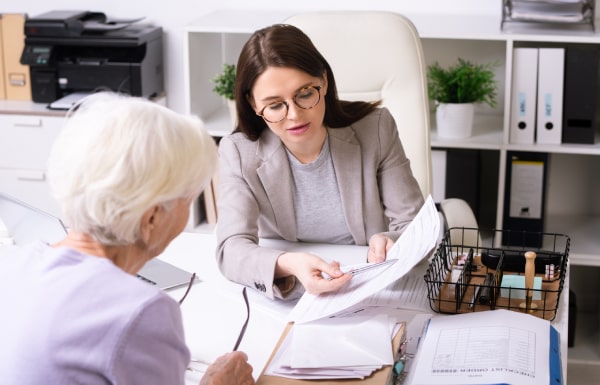 In Common Law countries, the trust is a very widespread legal instrument in the field of inheritance since it allows to plan the destiny of the estate of the settlor after his death.

For Spanish law, the trust is no longer that perfect unknown that it was, since there are already many resolutions that go through it and analyze its effects. However, the trust is still a figure difficult to fit into the Spanish legal framework so that many of the advantages that it may have in origin, are diluted outside its own jurisdiction, by entering in conflict with Roman legal systems.

This is because Spain has never ratified the Hague Convention July 1st, 1985, on the law applicable to the Trust and its recognition. Therefore, it is a figure not recognized in Spanish law.

Thus, in general, the trust will not produce any effect in Spain, as it results from Resolution V3394-19 from Dirección General de Tributos, which says that the trust is not a figure recognized by the Spanish legal system and that, therefore, for the purposes of that legal system, the relations between the contributors of goods and rights and their recipients or beneficiaries through the "trust" are considered to be carried out directly between them, as if the "trust" did not exist. Therefore, the contributions of assets to the "trust" (...) have, in principle, no effect. Consequently, the transfers of assets and rights of the person who constituted the "trust" – or of the income produced by such goods and rights – ordered by the manager of the "trust" (trustee) in favor of the beneficiaries, for the purposes of the Spanish tax legal system, are considered direct transfers of the "settlor" to the beneficiary.

And, according to the Audiencia Nacional this is so because in Spain, unlike what happens in the United Kingdom and other countries, the heir is responsible for the administration, execution and settlement of the will. The executor, who may exist, is not established as essential in the system. On the other hand, in Common Law countries, it is basic to carry out the liquidation of the inheritance and payment of the debts, being the liquidation prior to the acquisition by the beneficiaries. To simplify, the inheritance is the residue of the assets of the testator that, after liquidation, the beneficiaries acquire. "Hence it is necessary the figure of an administrator -excutor- who liquidates the inheritance and proceeds to its distribution among the beneficiaries, so that when it has not been appointed, it is carried out by the Courts. The executor is therefore the general rule."

Consequently, exclusively from a Spanish tax perspective, the constitution of a trust for the transfer upon decease, of assets located in Spain, does not seem the most appropriate solution because there are more appropriate instruments with which to achieve the desired effects. 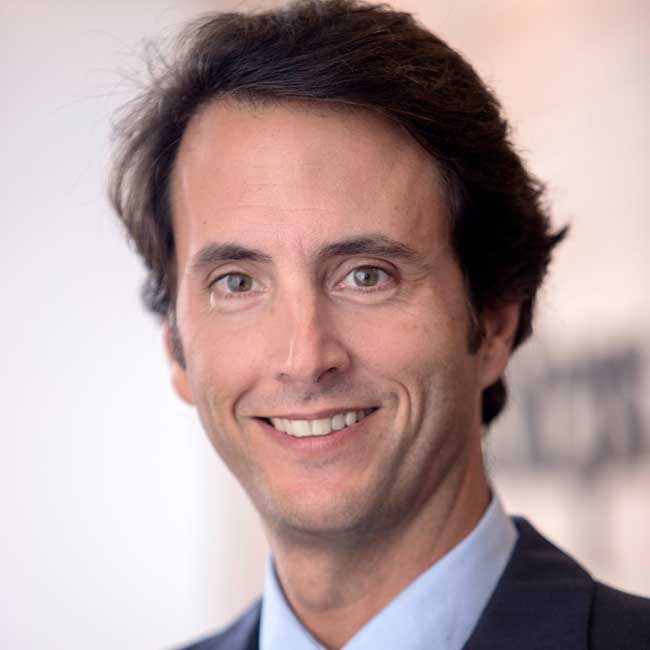