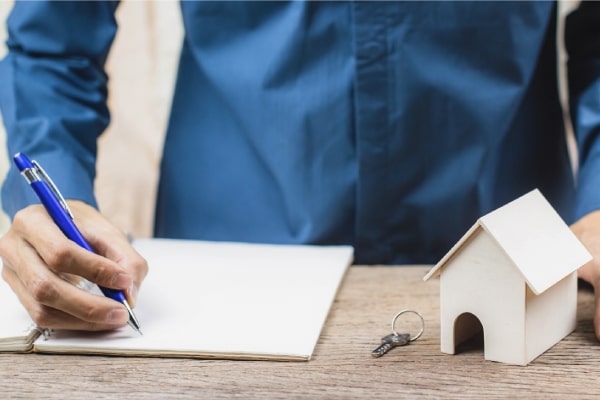 Is there any time limitation to my right to claim the refund of mortgage's expenses?

In December 2016, through a Supreme Court Resolution, clauses known as "Mortgage’s Expenses” were declared an abusive banking practice. Since then, there has been an eternal discussion in the Provincial Courts about the right to claim reimbursement of set up costs for mortgaged loans and its statute of limitations, which has now been settled by the recent EU Court Resolution dated on April 22nd.

Several Spanish Provincial Courts have declared that the term to claim these costs is 15 or 5 years since the date of the loan, considering whether the loan was signed before or after the modification of the Spanish Civil Prosecution Law (LEC) in 2015.

However, the European Court discards that the term for claiming these costs may start on the date of the loan so declares that the deadline should begin to count since the clause is declared null and void by the relevant court resolution to that effect.

The said EU Court Resolution is referred to a preliminary question raised by a Slovakian judge, but it would also affect Spain, because counting the term to claim the costs since the date of the loan, as argued by the Provincial Courts, would be against Directive 93/13.

Therefore, though the deadline for requesting the invalidity of any unfair clause is clearly separated from the time limit for claiming the refund of mortgage expenses, both are well linked and connected. From the EU Court Resolution, we can clearly infer that the consumer gets knowledge of his right to claim the refund of the costs precisely since the declaration of invalidity of the mortgage’s expenses clause for being unfair, which is generally claimed cumulatively in the same letter demand. 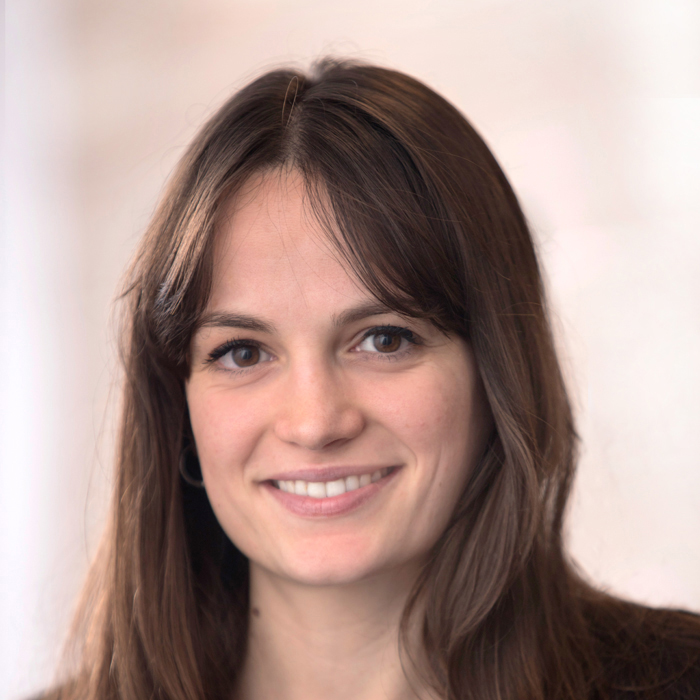 Abogada
Civil & Procedural law
This email address is being protected from spambots. You need JavaScript enabled to view it.