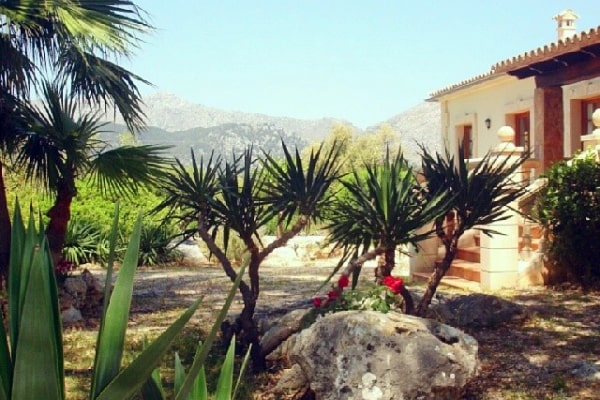 In the last few years of Franco’s Regime, Law 8/1975 and its development by Royal Decree 689/1978 established for foreigners the need to obtain a military authorization as a prerequisite  before buying real estate in Spain. As a result of the exceptions made by the Law itself, in most of the cases, the authorization was only necessary for foreigners to buy rustic land. Years after, Law 31/1990 removed the said authorization for the EU citizens and today it is not required either for Icelanders, Norwegians, and Swiss citizens.

This military preliminary approval not only affected foreigners, including individuals and companies. It was, and still is, compulsory for Spanish limit liability companies when more than 50% of its shares are in hands of foreigners. Additionally, not only the purchase but also construction and mortgage are affected by this rule.

Although in force, that anachronism was part of our legislation as a pure historic legal curiosity applicable only in very limited occasions. However, it has recovered recently certain importance in the case of British citizens due to Brexit. The UK is already a third country from the EU perspective, so this military authorization is required since January 1st, 2021 when a British citizen decides to buy a rustic property in Spain.

Under normal circumstances, before the UK left the EU, permits were taking around 6 months to be granted. Now, longer periods are expected as the number of applications will grow with no way of guessing how long they will take.

This military authorization is an essential requisite to the point that no notary will authorize the purchase deed without military approval, or even worse, a signed purchase contract might be null. In our opinion, there are arguments to defend the possibility of validation of the purchase as detailed below, but in any case, the purchase should access the Land Registry within 18 months since completion. Otherwise, the transaction will definitely be null and void, being necessary a new army’s authorization and a new purchase deed granted. The argument to defend the option to amend the deed, as announced above, is simple:

Leaving aside these theoretical scenarios, we find relevant and more interesting to point out the following:

In Mallorca, this authorization is only required for foreigners (non-EU citizens) to buy a rustic piece of land and the buildings on it (in exceptional cases it could also affect urban properties). Under these circumstances, we find it advisable to include a clause in any private purchase agreement that might be affected by these restrictions to rule the consequences of a possible delay in the resolution of the permit’s application or even its denial.

We think that this situation should be addressed by the Government or the Parliament as a matter of urgency though in the meantime all British citizens should observe the obligations set out in the legislation.