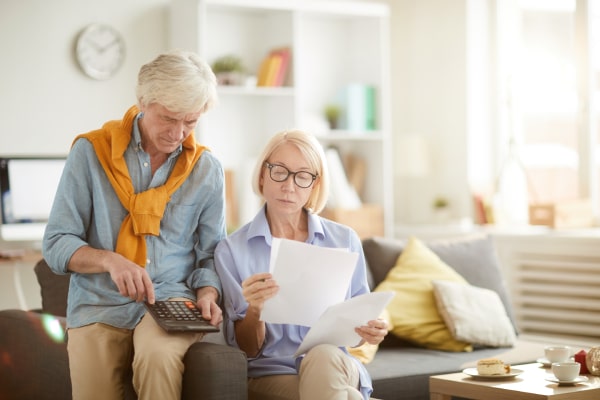 The United Kingdom formally left the European Union on 31st January 2020 and became a third country to the EU. As you already know the transition period ended on December 31st, 2020.

However, these are not the only implications and there are some others that might affect you as a UK tax resident with affairs in Spain. Section 14 of the Spanish Income Tax Law for Non-residents, which deals with the revenues exempt from this tax, will not be applicable any more to the UK tax residents. Among these exemptions we can find interests and capital gains derived from movable assets such as furniture which are usually involved in the sale of real estate.

For years these have been the most common exemptions applicable to UK tax residents although you possibly did not know this as banks, for example, used to deal with it automatically in relation to the interests that your Spanish savings accounts might have produced.

Even though these are no longer free of tax in Spain under domestic regulations which we already explained, we cannot forget the Treaty between Spain and the UK to avoid double taxation on the revenues of their respective tax residents.

As a result of section 11 of the said Treaty, which deals with interests, only the United Kingdom may tax interests earned by its residents in Spain. Similarly, section 13 does the same with capital gains derived from furniture and other goods and chattels.

So, in our opinion the situation remains the same in relation to interest derived from financial investments and capital gains derived from movable property despite Brexit.